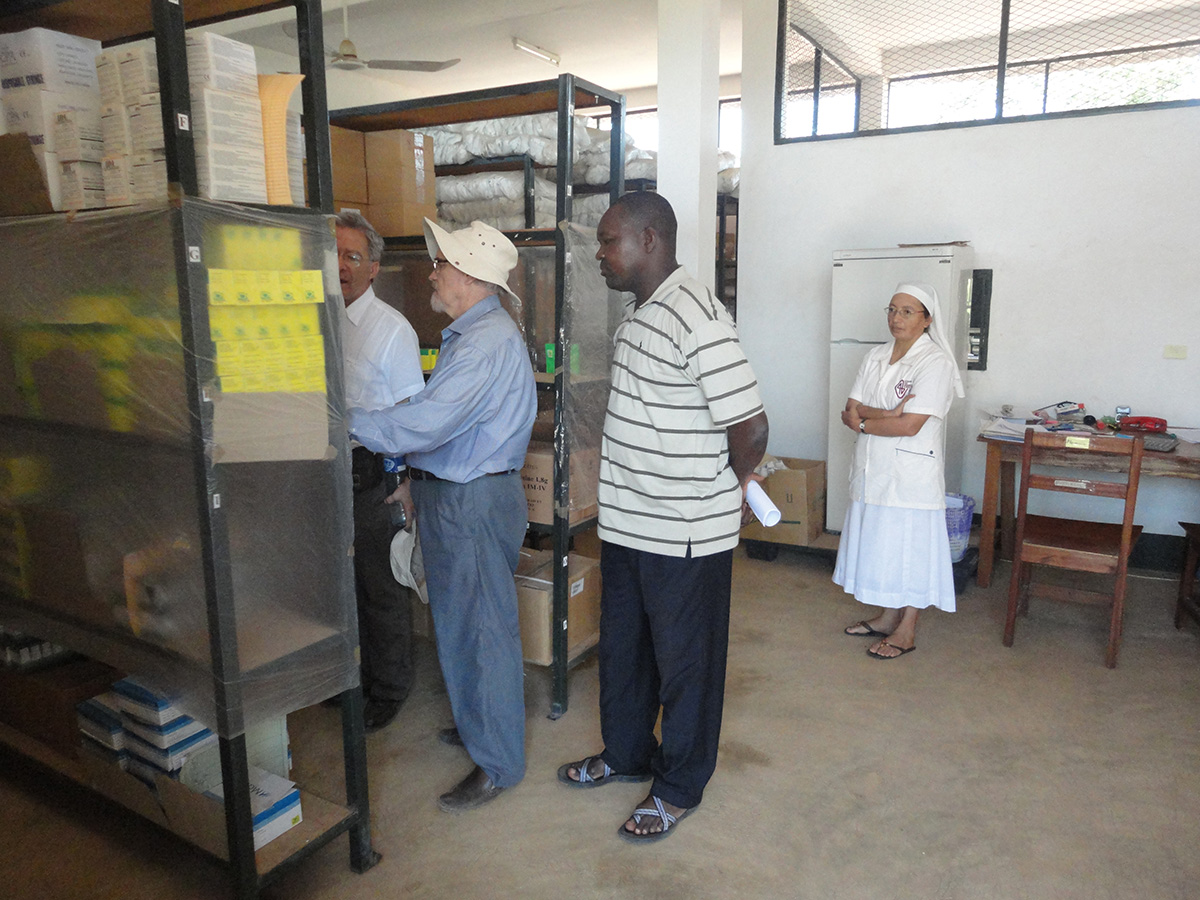 Share:
Your small help will be a big help for many. You can do the difference!

Chad ranks 185th out of a total of 188 countries on the 2015 Human Development Index (HDI). A large part of the population still faces severe deprivation and most of the Millennium Development Goals have not been met.

The first AMI intervention in Chad dates back to 2004 through support for Sudanese refugees from Darfur.

AMI continued its presence in southern Chad, where it continued to support the Dono Manga Hospital, run by the BELACD (Bureau d’Études de Liaison des Caritas et de Développement), which belongs to the Diocese of Lai, following a partnership started in April 2013.

Activities consist of the acquisition of medicines, the carrying out of pharmaceutical inventories, the preparation of studies of drug consumption profiles in the hospital and in health centers, as well as the holding of training days for pharmaceutical technicians.

Know other related missions and know how to participate and help!

Go back to map
Your small help will be a big help for many. You can do the difference! 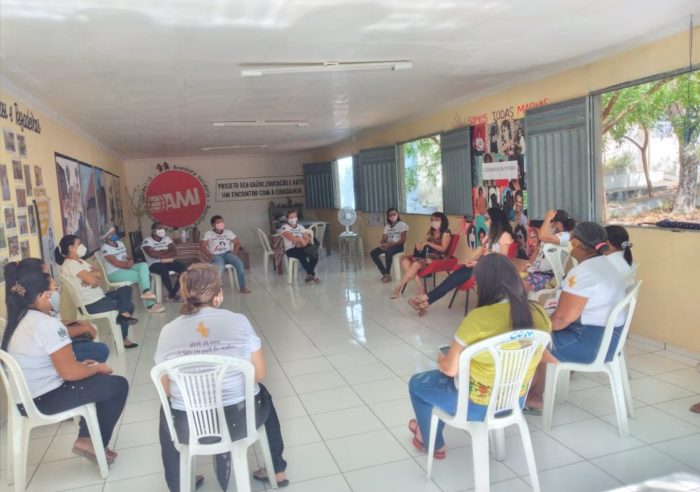 “Marias” in Action: Rights, experience and dignity in times of COVID-19

Strengthening the leadership role of women in the region of Milagres, Ceará. 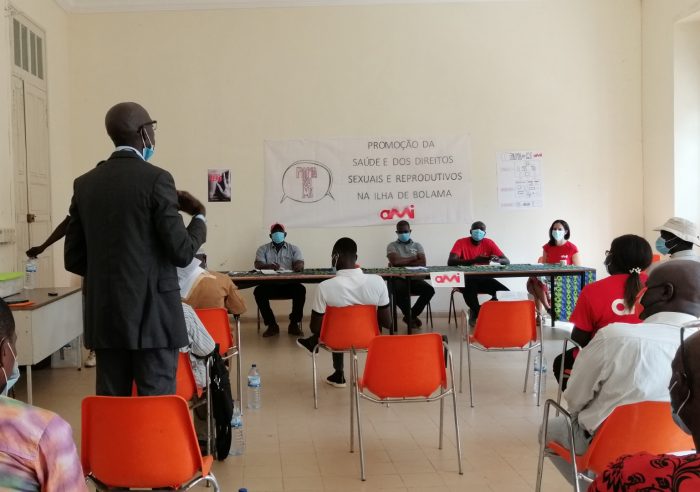 Project to promote Sexual Health and Reproductive Rights among the population of the island of Bolama, in Guinea-Bissau. 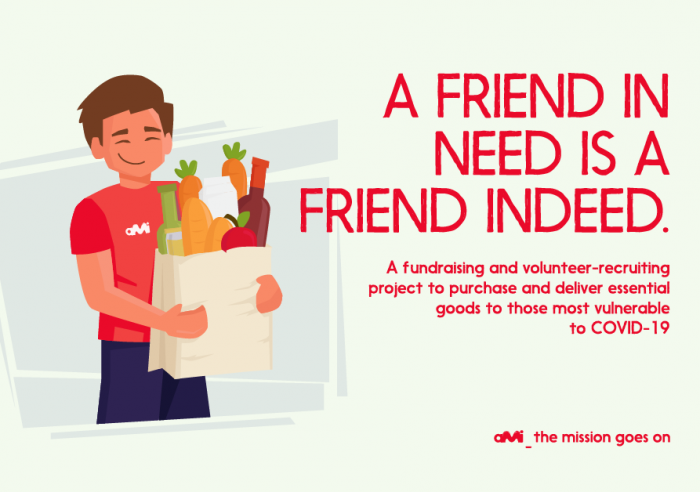